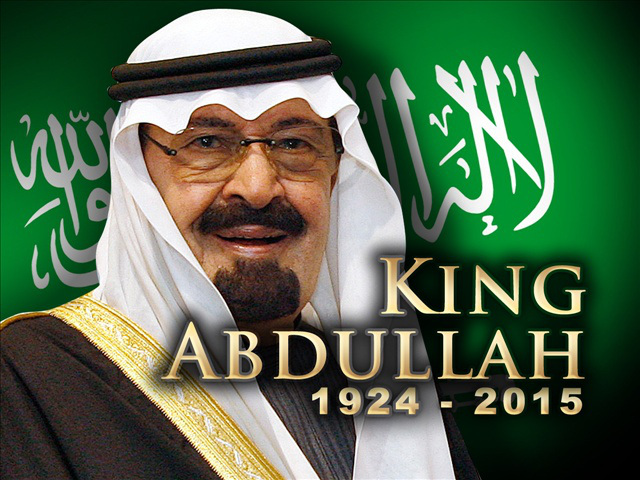 “The writing competition will focus on issues related to the Arab-Muslim world and is intended to contribute to strategic thinking and meaningful research,” the university said in an announcement.

Dempsey called the competition “an important opportunity to honor the memory of King Abdullah bin Abdulaziz, while also fostering scholarly research on the Arab-Muslin world.”

Dempsey, President Barack Obama, Defense Secretary Chuck Hagel and other leaders offered their condolences after Abdullah’s death, calling him a key U.S. ally and a force for moderation in the oil-rich kingdom. And Obama is cutting short his trip to India Tuesday to fly to Saudi Arabia to meet with the new King Salman.

The NDU, located near Fort McNair in Southwest Washington, is a high-level graduate school for U.S. and international military leaders, Defense Department civilians and defense industry executives. Obama went there in 2013 to give a speech in which he called for scaling back or normalizing some aspects of the long-running war against terrorism and in which he acknowledged openly that the U.S. uses drones to kill terrorists overseas.