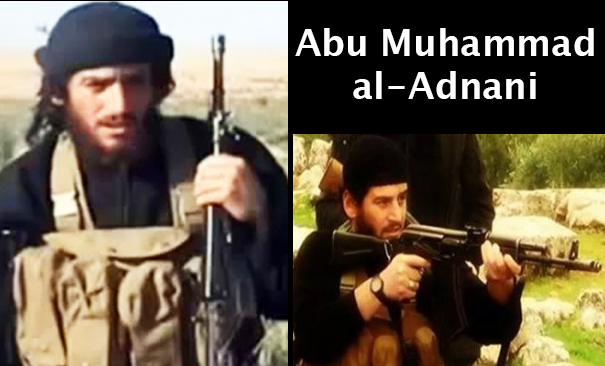 The spokesman for the Islamic State group called on Muslims living in Western countries to carry out more attacks, saying any loyalist who has the opportunity to “shed a drop of blood” should do so.

Abu Mohammed al-Adnani, in a 9-minute audio recording released Monday, praised recent attacks in Australia, Belgium and France — where gunmen killed 12 people in an assault on the Paris office of Charlie Hebdo magazine. He also praised the gunman who shot and killed a soldier in October at Canada’s national war memorial and then stormed the parliament building before being killed by security forces, saying, “You all saw what one Muslim did in Canada and its infidel parliament.”

Al-Adnani also made reference to the death last week of Saudi King Abdullah, saying Muslims “are happy for the death of the tyrant of the peninsula.”

Monday’s recording did not mention the two Japanese hostages that his group threatened on Jan. 20 to behead unless Tokyo paid $200 million within 72 hours. That deadline has since passed without word on the hostages’ fate.

“We repeat our call to Muslims in Europe, the infidel West, and everywhere to target the Crusaders in their home countries and wherever they find them,” al-Adnani said in the audio released by one of the group’s media arms, Al-Furqan. “We will be enemies, in front of God, to any Muslim who can shed a drop of blood of a Crusader and abstains from doing that with a bomb, bullet, knife, car, rock or even a kick or a punch.”

Speaking about the ongoing airstrikes by the U.S.-led coalition against IS positions in Iraq and Syria, the spokesman said they “made the holy warriors stronger, more steadfast and sure about victory.”