Did Israel lie about its target in the Golan airstrike? 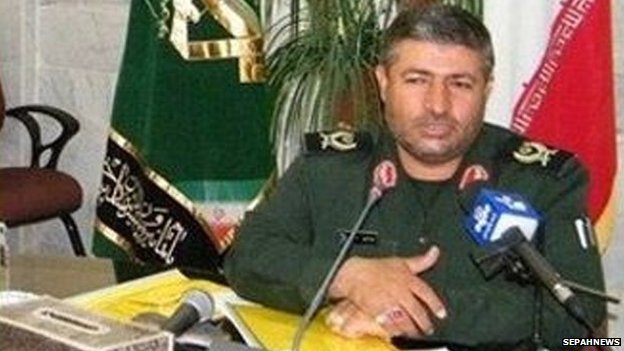 Iranian Revolutionary Guard General Mohammed Allahdadi was killed with a Hezbollah commander and the son of the group’s late military leader, Imad Moughniyeh, in a Jan. 18 attack on a Hezbollah convoy near the Israeli-occupied Golan Heights.
Share:

The claim – made by an unnamed senior Israeli security source in an interview with Reuters on Tuesday – came as Iran threatened to retaliate for the killing and amid growing concern about the security situation on Israel’s northern border with Lebanon and Syria.

Allahdadi was killed with Issa and the son of the group’s late military leader, Imad Moughniyeh, in Sunday’s attack on a convoy near the Israeli-occupied Golan Heights.