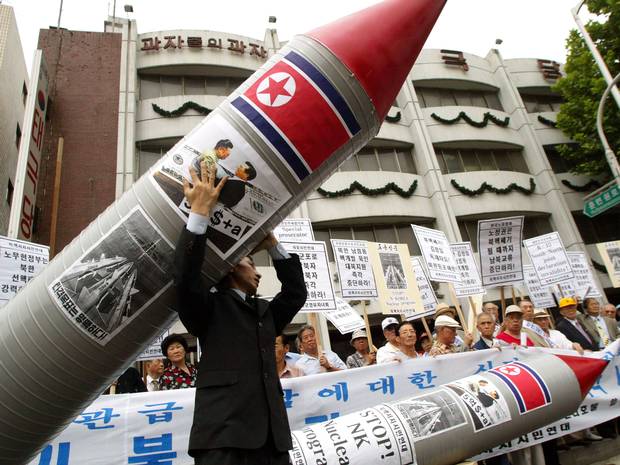 Too many nuclear weapons in the world remain ready to launch on short notice,’ the military, political and diplomatic figures say
Share:

Urgent action is needed to minimise the risk of a nuclear war, more than 120 senior military, political and diplomatic figures from across the world have warned.

Ahead of the Vienna Conference on the Humanitarian Impact of Nuclear Weapons, which starts today, the experts wrote in a letter that the danger of such a conflict was “underestimated or insufficiently understood” by world leaders.

“Tensions between nuclear-armed states and alliances in the Euro-Atlantic area and in both South and East Asia remain ripe with the potential for military miscalculation and escalation,” says the letter to Sebastian Kurz, Austria’s Minister for Foreign Affairs.
“In a vestige of the Cold War, too many nuclear weapons in the world remain ready to launch on short notice, greatly increasing the chances of an accident.

“This fact gives leaders faced with an imminent potential threat an insufficient amount of time to communicate with each other and act with prudence.”

There should also be better crisis management in “conflict hotspots” and new security measures, warning that stockpiles were “insufficiently secure, making them possible targets for terrorism”.