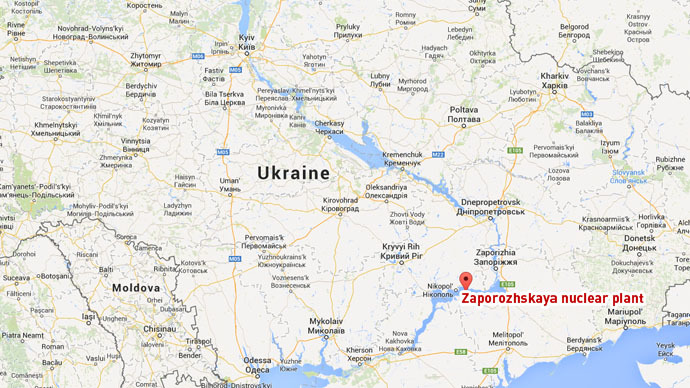 Ukrainian Prime Minister Arseny Yatseniuk said on Wednesday an accident had occurred at the Zaporizhye nuclear power plant (NPP) in south-east Ukraine and called on the energy minister to hold a news conference.

“I know that an accident has occurred at the Zaporizhye NPP,” Yatseniuk said, asking new energy minister Volodymyr Demchyshyn to make clear when the problem would be resolved and what steps would be taken to restore normal power supply across Ukraine.

News agency Interfax Ukraine said the problem had occurred at bloc No 3 – a 1,000-megawatt reactor – and the resulting lack of output had worsened the power crisis in the country. Interfax added that the bloc was expected to come back on stream on Dec. 5.