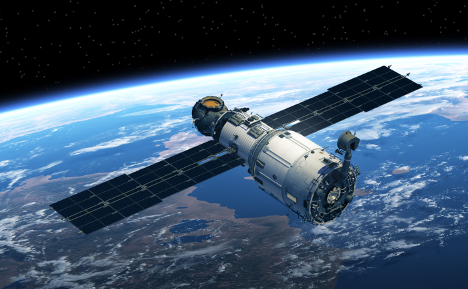 A team of scientists in Norway are set to research the possibility of growing plants and food crops in outer space, it was revealed on Friday.

A new EU-funded research project is set to ‘take-off’ researching how food plants grow in space and how the horticulture could supply space travellers with oxygen and food.

The 10-year project called TIME SCALE will be led by Ann-Iren Kittang Jost, research chief at the Centre for Interdisciplinary Research in Space (CIRiS) at the Norwegian University of Science and Technology (NTNU) in Trondheim.

The research team has not yet decided what plants they will try and grow, but are looking at tomatoes, lettuce and soybeans.

The Trondheim research unit has been trying to grow plants in space since 2006. Under the Norwegian research team’s guidance, plant growing experiments were carried out at the International Space Station (ISS). The research focused on the flowering weed, Arabidopsis thaliana.

It is a complex journey of investigation for the scientists who must learn about the interaction of the plants to their new, very different environment.

“One of the big challenges is to administer exactly the right amount of water and nutrients to the plants in such little gravity,” said Kittang Jost to Science Nordic.

Researchers from the MELISSA space program believe a closed ecosystem can be fully functional in space by 2050. With this goal in mind, the Norwegian researchers’ work is a critical part of giving space explorers the means to survive and eat in a self-sustaining fashion, many thousands of miles away from Earth.
Te Local no