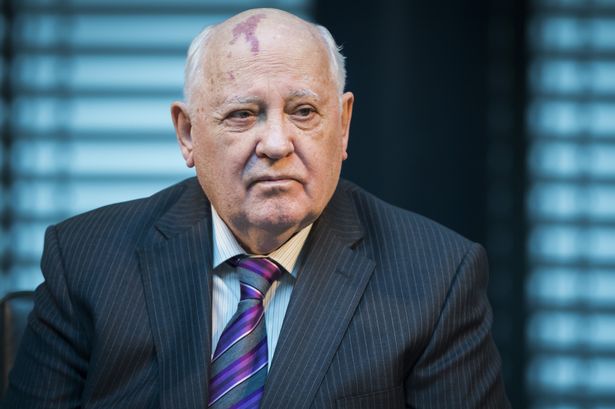 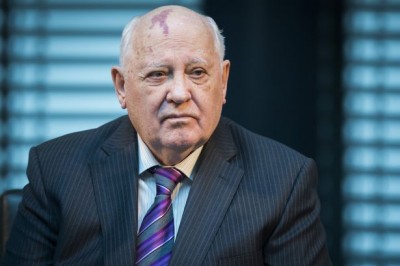 The world is on the brink of a new Cold War, former Soviet leader Mikhail Gorbachev said today.

He accused the West – particularly the US – of “triumphalism” over the collapse of the Communist bloc 25 years ago.

Gorbachev said the West should lift sanctions imposed on officials in Russia over its actions in eastern Ukraine.

He was speaking at an event marking the 25th ­anniversary of the fall of the Berlin Wall.

US Secretary of State John Kerry vowed to keep talking to Russia about the situation in Ukraine but rejected Moscow’s denial it was helping the rebels.

A column of 32 tanks and 30 lorries has entered Ukraine from Russia, the government claims, amid fears of a fragile ceasefire collapsing. The fighting has claimed more than 4,000 lives since April.