US to double number of its troops in Iraq 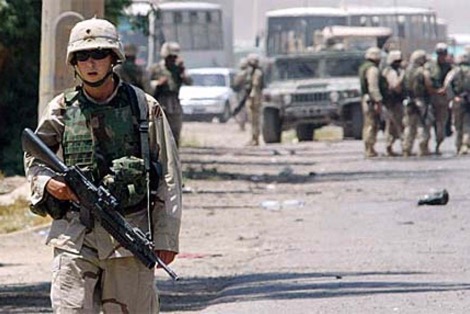 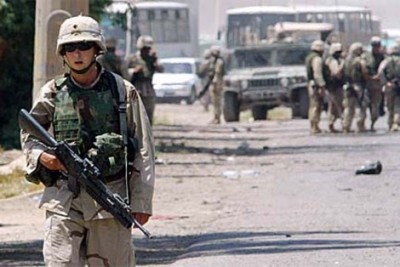 The United States has announced it will send 1,500 more troops to Iraq, as part of the mission to combat Islamic State (IS) militants.

The new deployment will double the US presence in Iraq, with soldiers expected to arrive in the next few weeks.

“The commander in chief has authorised secretary of defence Chuck Hagel to deploy up to 1,500 troops … to expand our advise and assist mission, and initiate a comprehensive training effort for Iraqi forces,” the statement said.

The soldiers will train and assist the Iraqi military and Kurdish forces battling IS militants.

Mr Hagel recommended the move to Mr Obama based on a request from the Iraqi government and the assessment of US Central Command, which is overseeing the air war against IS militants, the Pentagon said.

Until now, US troops have been operating a joint operation centre but the additional forces will be authorised to operate at Iraqi military facilities outside Baghdad and Erbil.

The Pentagon said the training will focus on 12 Iraqi brigades.

Training sites will be located in northern, western, and southern Iraq and “coalition partners will join US personnel at these locations to help build Iraqi capacity and capability,” the statement added.

Mr Obama is also asking congress for more than $US5 billion to help fund the fight, news that emerged after he met for the first time since the mid-term elections with the new congressional leadership.