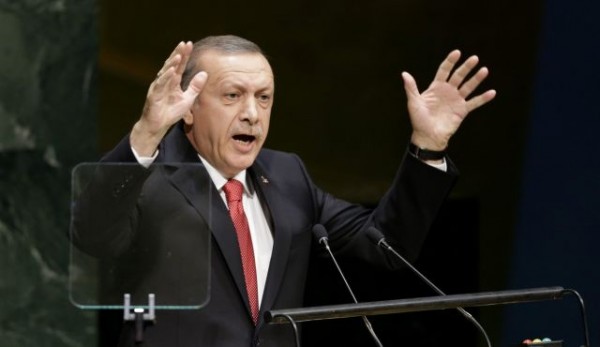 Turkish President Tayyip Recep Erdogan
Share:
The Turkish public have a more unfavorable view of Israel than that of terror groups Islamic State (Isis), Hezbollah and Hamas, according to a Pew Research Center poll.

In other statistics revealed, 58% of Turkish Muslims – who make up 98% of Turkey’s population – said suicide bombings and attacks against civilians targets are never justified and 53% said they would want to join the EU despite 66% holding an unfavorable view of the bloc.

Seventy-eight percent of Turks had a favorable view of their own country and 70% expressed a dislike for the Nato military alliance of which it is a member.

The revelation that the Turkish public holds a greater dislike for Israel than a number of designated terrorist organisations comes as relations between the two countries reached new lows after the Gaza conflict.