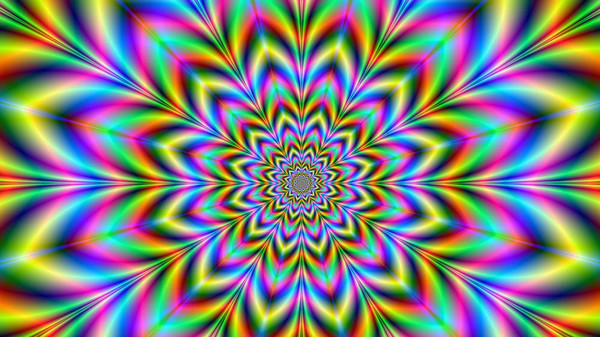 The tunes are used ‘as a way of achieving a simulated mood or experience using a technique that involves playing two different tones simultaneously in order to alter brainwaves,’ one online provider said. (Shutterstock)
Share:

Lebanese authorities are warning about a new “drug-related” phenomenon that has surfaced in the country, one that isn’t synthetic but rather acoustic.

According to Lebanon’s MTV station, the digital drugs, which are sold as audio tracks online, can be bought for as little as $3. Some of the tracks cost up to $30.

MTV said that there have been two alleged addiction cases so far in the Mediterranean country.

Concerns over “digital drugs,” or the practice of “i-dosing” on certain downloadable musical content, have been reported in the West, including the United States, for some time.

In 2010, a school in Oklahoma sent out a letter to parents warning them of the emerging practice.

I-Doser, which claims to be a leading online producer of binaural brainwave doses, says the tunes are used “as a way of achieving a simulated mood or experience using a technique that involves playing two different tones simultaneously in order to alter brainwaves.” The brain apparently perceives a “phantom” beat when sounds of slightly different frequencies are played through each ear.

The effect produced by binaural beats was first discovered in 1839 by Prussian scientist Heinrich Wilhelm Dove and later gained public attention over claims the effect could be used for medicinal purposes, including for relaxation, meditation and other mental states.

Claims that the beats can produce a narcotic-like effect are disputed.

Doctors and specialists are mixed on the phenomena, with some claiming it may have a beneficial results, while others warn it may have the opposite effect, The Daily Star newspaper reported.