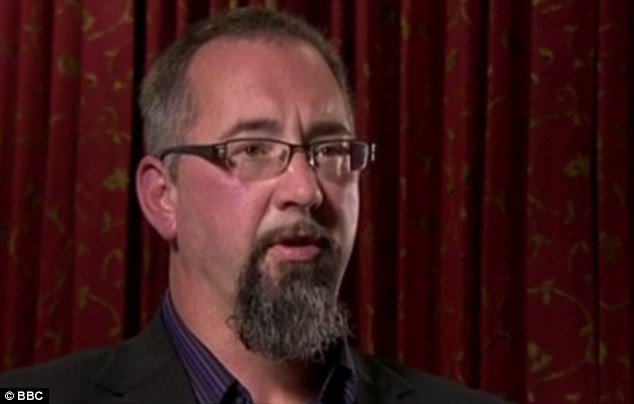 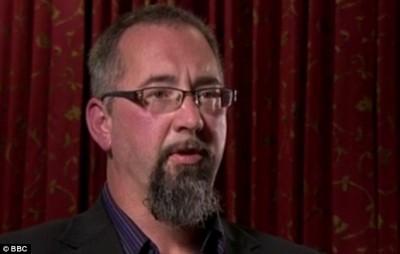 The brother of British hostage David Haines murdered by Islamist militants issued Sunday a tearful video statement about growing religious radicalization in which he quoted a verse from the Quran.

“We are seeing more and more radicalization in every walk of life. It is not a race, religion or political issue, it is a human issue,” Mike Haines told British media.

His voice breaking with emotion, Haines read out a passage from the Koran saying: “Since good and evil cannot be equal, repel thou evil with something that is better.”

He added: “The Muslim faith is not to blame for ISIL, nor is it the fault of people of Middle Eastern descent.” 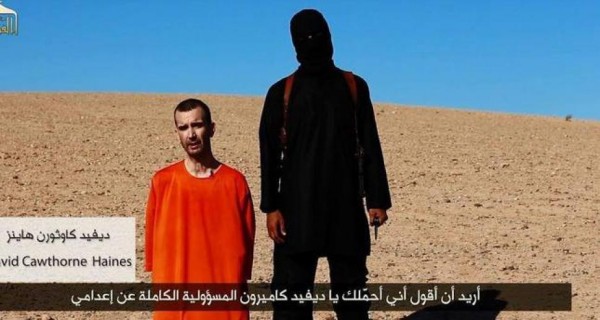 Aid worker Haines was kidnapped in Syria in March 2013.

His murder was revealed in a video released late on Saturday by militants from Islamic State of Iraq and Syria (ISIS) – also referred to as ISIL – an extremist group that has taken over a vast territory in Iraq and Syria in recent months.

“ISIL are extremely dangerous and pose a threat to every nation, every religion, every politics, every person,” Mike Haines said, adding that British jihadists who return to the country should “face the consequences of their actions.”

He had earlier issued a written statement paying tribute to his brother, who he said was “most alive” when doing aid work.