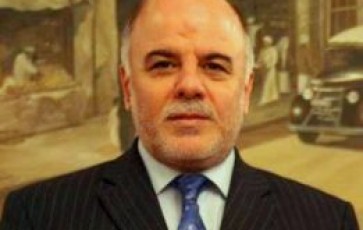 The three government officials close to al-Abadi, who declined to be named because they are not authorized to discuss the matter, said he surrendered his British passport after his government was officially approved by parliament on Sept. 8.

Iraq’s constitution stipulates that an Iraqi citizen may hold multiple passports. However, anyone who assumes a senior security or government position must abandon any other acquired citizenship.

Officials with the British embassy in Baghdad and the Home and Foreign offices in London declined to comment.

Al-Abadi is a graduate of the University of Manchester and spent more than 20 years in exile in the United Kingdom.