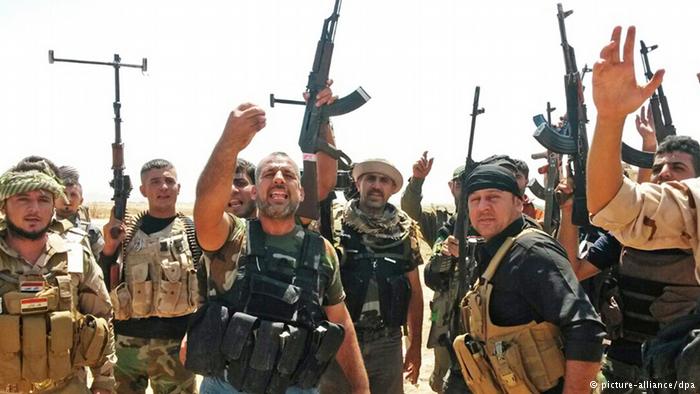 The German government has decided to ship weapons and munitions worth a total of 70 million euros ($91 million) to Kurdish forces in northern Iraq.
Share:
Germany plans to send about 40 paratroopers to Iraq to provide weapons training to Kurdish fighters battling an Islamic extremist insurgency.

The defense ministry says about six soldiers will accompany each shipment of German arms that will start being flown to Iraq later this month.

Separately, some 30 Kurdish fighters will start training on more complex weapons systems in southern Germany at the end of the month.

Germany has said it will provide the Kurds with 16,000 assault rifles, hundreds of anti-tank weapons and armored vehicles to help fight the extremist Islamic State group.

The decision to send soldiers to Iraq was first reported by the website Augen Geradeaus, which covers German military news.

Germany has traditionally been reluctant to send troops abroad because of its history of militarism.