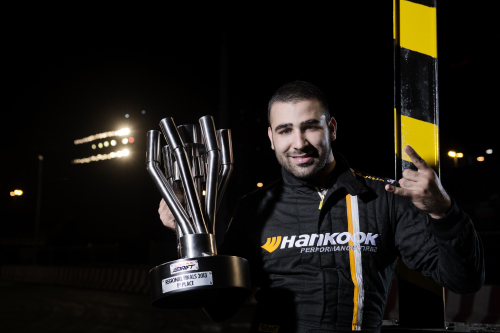 Share:
The 2013 Middle East Regional winner of Car Park Drift for the Middle East, Lebanon’s Jad Himo, 21 committed suicide on the Beirut-Metn Highway, according to a report by NOW website on Thursday.

Himo’s friend, Johnny Nader, who was with him when the incident occurred, handed himself over to the police and reported that Himo took a gun, got out of the car and shot himself, the report said.

The security forces are carrying out further investigations into the incident.