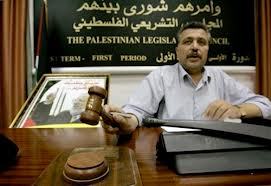 The Palestinian parliament’s deputy speaker who is closely associated with Hamas , but a staunch critic of Palestinian Authority headed by president Mahmud Abbas \, revealed that he was shot at by unidentified gunmen Thursday as he drove near his home in the northern West Bank.

Hassan Khraisheh, who survived the attempt on his life , told AFP that five rounds hit his car just a couple of hundred metres (yards) from his home in Tulkarem.

Khraisheh said he was informed an investigation was underway.

Palestinian security officials were not immediately available for comment.