A least costly but most efficient stimulus for the Lebanese Economy 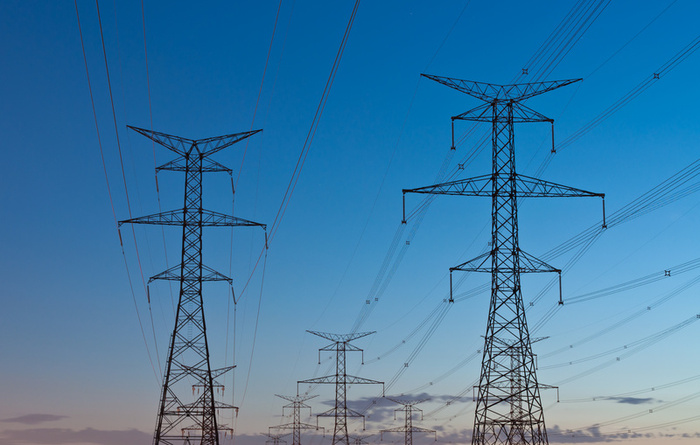 The IMF, the World Bank and all the major economic institutions, both public and private, have been constantly lowering their forecasts for expected global economic growth during 2014-15. Add to the above not so bright news the fact that Lebanon is situated in a neighbourhood that has been rocked by war and political instability for over 3 years and it becomes evident that the Lebanese economy needs economic growth if for nothing else but to service its international sovereign debt.
Obviously, tourism a major sector for hard currency earnings and a substantial employer is not the magnet that it used to be. Not many people will make war torn areas their destination of choice no matter the climate and the other physical endowments. The volume of international funds that flow into the country from Lebanese abroad have also declined with the relative decline in the rates of economic rates of growth in the rest of the world. Luckily there is a way for Lebanon to make a substantial sum of funds available for consumption expenditures that can be guaranteed to stimulate the level of economic activity.

The idea that I chose to highlight is not new but it is time for the government to undertake immediate reform of the electricity sector since the financial burden, besides the economic productivity implications, carried by the Lebanese private sector is becoming intolerable.

Just take a look at these figures: The official rates charged by EDL are fictitious, fictitiously low. If an average household is to use about 7200 KWH per year (600 KWH per month) then the monthly charge would be under $50.00. That would be a phenomenal bargain except for the fact that the national electricity company (EDL) does not supply even half of that and whatever it supplies is provided at a loss of over $1 billion a year. It is clear that a state cannot aspire to be a tourist destination and yet have severe electricity rationing every day of the year. That, however, is not even half of the story. Since no household, rich or poor, large or small can afford not to have electric power 24/7, the Lebanese had to improvise. They did that by setting up small private electricity generators for every neighbourhood that kicks in as soon as the government electric power is cut off. These private generators use the infrastructure of poles and cables of the official grid and are run on diesel power which is dirty and expensive. Currently it is estimated that the price per Amp is about $100 and most homes need about 15 Amps and some need 30 Amps or more. Since neither the Lebanese government nor EDL provide any up-to-date information about the number of residential subscribers and their estimated annual consumption this brief analysis assumes that the cost of electricity per household is about $375.00 per month. (BTW, that is more than twice what a typical NY family pays for the same amount of electricity although its average income is probably four times as much).

Based on the above the average annual cost of electricity for that typical Lebanese household is around $4500.00 which is at least 15% of the annual earnings of that household. If the Lebanese government can take steps, and it should, to provide that electricity at an average saving of say $300 per month per household then the sum for about 1 million households will be $3.6 billion a year. If one is to assume that only half the household are affected then the annual savings will still amount to $1.8 billion dollars. All such hypothetical savings will be spent on other consumer goods and thus would help revive the economy.
So what can the government do about this situation that has been allowed to fester for over 20 years? At least 3 things:
(1) The government can open the field for private investors and encourage competition. The new field should be tightly regulated to prevent consumer abuse. If electric utility firms in some of the highest wage countries in the world can deliver reliable electric power in the range of $0.1 -0.15 then the average bill for our typical customer should drop to about $75.00 per month.
(2) Encourage through a major well-advertised and well-funded program the installation of solar collectors on roofs of individual units. Again such installations are being provided by profit seeking free market companies in many parts of the developed world at a cost of under $3 per watt. Our typical household would need a 3.5 KW system in order to produce the approximate 7200 KWH per annum. This means that an outlay of about $11000.00 would supply the 7200 KWH of electricity for that household for a period of 20 years. That would amount to a payback period of under 21/2 years. No new buildings should be given permits unless such a PV system is included in the structure.
(3) Construct an offshore wind farm funded by the World Bank to supply at least 500 MW.
(4) Phase in a doubling of the current rate structure charged by EDL over a period of 2 years.
(5) Outlaw any private electricity production by private contractors that use diesel power.
(6) Adopt a delivery charge from each of the new private large suppliers as a compensation for their use of the present grid.

A program styled around the above parameters would find EDL operating at a zero deficit, consumers spending less for their electric needs, a cleaner environment with less CO2 emissions and a more reliable electricity and competitive electricity. Just the savings from eliminating the EDL deficit and the excessive unwarranted current payments by the consumers would provide the treasury with a savings of over $1 billion and the consumers with about an additional $2 billion of discretionary income. This sum of about $3 billion represents a 10% in consumer spending based on the estimate that total consumption amounts to about $30 billion a year. It is also to be noted that no new funds from the government are called for except to build an offshore wind mill farm plus adopt a program to spread fund residential PV systems. I am almost certain that funding for the above programs can be easily arranged through an international agency since both are self-financing and thus make no claims on the limited finds of the state.