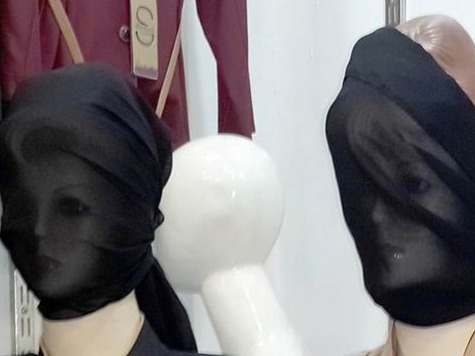 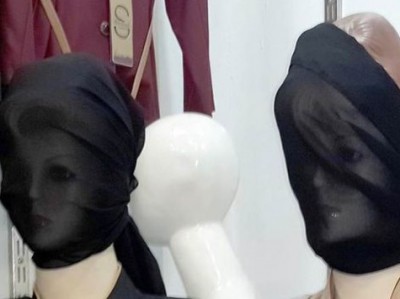 The Islamic State of Iraq and the Levant (ISIS) told shopkeepers in Mosul the mannequins must wear veils. The veil is in accordance with Sharia law since“the human form is not depicted in statues or artwork.” Both gender of mannequins are to wear the veil.

ISIS expelled all Christians from the historic city over the weekend after the people were told to convert to Islam, pay a tax, or die. The majority of Christians left with only the clothes on their back, and ISIS marked homes with an “N” for Nazarene. ISIS is also cutting off water supplies to Christian and Kurd communities they do not control.

“This is ethnic cleansing, but nobody is speaking up,” said Yonadam Kanna, Iraq’s most prominent Christian politician. “It is the first time in our history that something like this has happened. Muslims and Christians used to live together.”