World Cup: Germany is favored, but Argentina has ability to upset 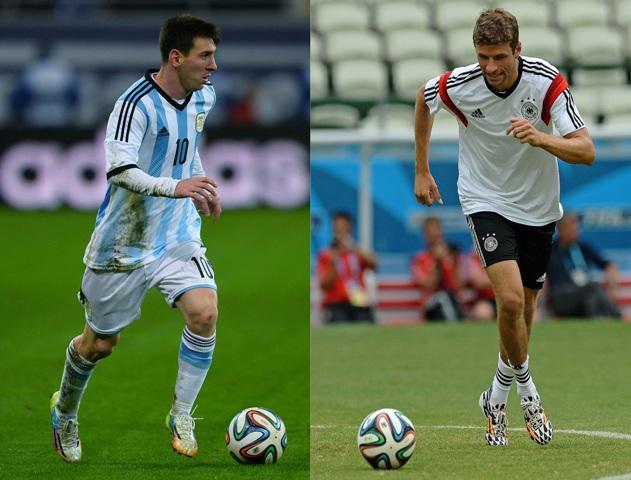 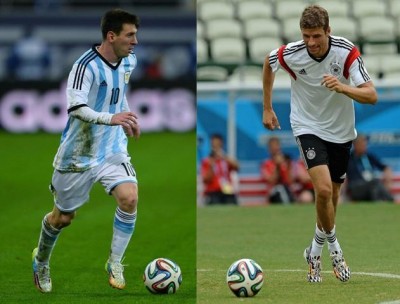 The 2014 World Cup is about to be concluded with the final Sunday in Rio de Janeiro at the historic Estadio do Maracana. After 63 games, Germany and Argentina are left to battle for the most coveted trophy in sports.

This pairing is not surprising because these teams boast some of the greatest players in the world.

The Germans are clearly the favorites, after dismantling the host country, Brazil, 7-1, in the semifinals. Argentina has ground out six wins, which include five one-goal victories and a shootout semifinal win over the Netherlands.

So far, Germany has been the best team in this tournament.

It has the best attacking group of players, which prevents opponents from focusing on one star player (as has been the case with Portugal’s Cristiano Ronaldo, Arjen Robben of the Netherlands, and Argentina’s Lionel Messi). The Germans’ ball rotation and movement is excellent and allows for a variety of players to enter the attack from different areas of the field. Therefore, the combination of dangerous players in advanced positions (Miroslav Klose, Thomas Mueller and Mesut Ozil) and active penetration out of deep positions from Toni Kroos, Sami Khedira, Bastian Schweinsteiger and Philipp Lahm makes defending against this German team a nightmare.

The Germans have scored a total of 17 goals over the course of six games in the 2014 World Cup.

One area of concern for the Germans is the fitness of center-back Mats Hummels. He has had an outstanding World Cup and has scored two goals off of attacking set pieces. If he is out of the German lineup because of a knee injury, the backline is considerably weakened. Hummels’ replacement would be Per Mertesacker, who is a big strong center-back and a good passer. However, he is not very mobile and would struggle facing the likes of Messi.

A saving grace for the Germans is their goalkeeper, Manuel Neuer. He is an outstanding shot-blocker and has been a major reason the Germans have conceded a mere four goals in the tournament 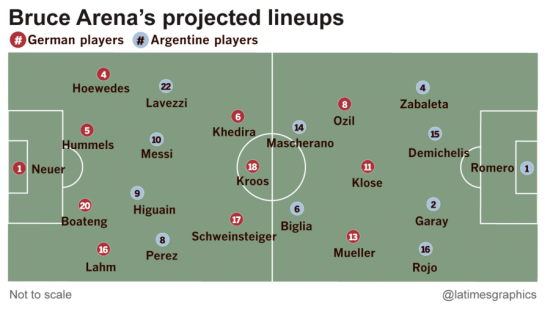 Meanwhile, Argentina has had a strenuous and challenging World Cup. It won its first five games by a goal and was extended to overtime by Switzerland in the round of 16. After a 1-0 win versus Belgium in the quarterfinals, Argentina was pushed again for 120 minutes (including overtime) and penalties versus the Netherlands in the semifinals. Argentina has scored eight goals in six games, and conceded only three goals with four clean sheets (shutouts). Argentina’s players are tired, and the best of them, Messi, is exhausted.

Therefore, the critical question is: Can Argentina find enough in reserve to play and beat the best team in the world in the World Cup Final?

I think the answer is yes.

Argentina is a team with a lot of character, discipline and fight. It is an outstanding defensive team. In Messi, it has a player who is a difference maker on the field and can create a goal against the run of play. Argentina’s backline and goalkeeper have had a very good tournament. Defensive midfielder Javier Mascherano has been one of the best players in the World Cup. If Mascherano and midfield partner Lucas Biglia can track and close down the German midfield, Argentina has a chance to win this game.

Argentina will have tremendous support in the stands. They have had the largest number of supporters in this World Cup. Also, a European team has never won a World Cup in the Americas.

Regardless, I see the Germans poised to win their fourth World Cup and their first since 1990. Enjoy the final!