47 % of Syrian Refugees are workers competing with Lebanese for jobs 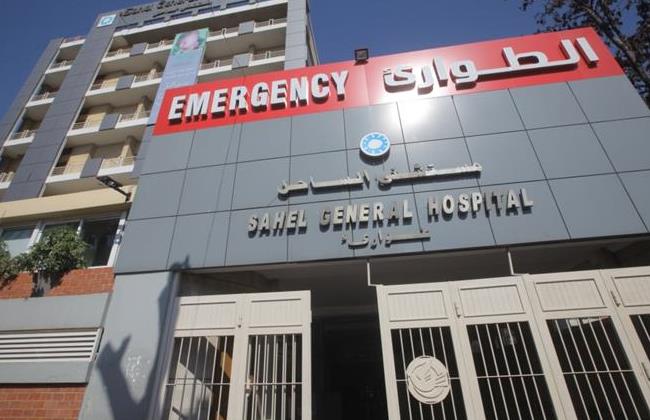 Many Syrian doctors and nurses are illegally working in Lebanon in a clear violation of the law, which bans the practice of such professions by non-Lebanese.
Share:
Syrian refugees are entering Lebanon to benefit from humanitarian aid and employment and not because they’re fleeing the war, Lebanese Labor Minister Sajaan Qazzi said.

Of the 1.6 million Syrian refugees, 47 percent are workers competing with the Lebanese for jobs, Qazzi said in a telephone interview yesterday. He said Syrians who have long worked as laborers in Lebanon are now taking jobs that under the law only Lebanese should hold, such as engineers, medics and accountants. Companies hire them for less money and avoid paying social security and severance pay, Qazzi added.

Qazzi is the latest Lebanese official to voice concern over unregulated refugees that are straining economic resources and fragile infrastructure in the country of 4.5 million people.

Unlike Turkey and Jordan, Lebanon hasn’t created formal camps for Syrian refugees on concerns they would heighten sectarian tensions already inflamed by the war between Syrian President Bashar al-Assad, whose Alawite sect is an offshoot of Shiite Islam, and mostly Sunni rebels. Shiites, Sunnis and Christians each make up roughly a third of the Lebanese population, and the country fought its own sectarian civil war from 1975 to 1990.

Syrian refugees set up 1,720 informal residential centers across the country, 400 of them in poor villages where there is daily friction between them and the local residents, said Qazzi.

“The influx of Syrians has become more of an immigration than a displacement,” Qazzi said, comparing it to Lebanese who seek jobs overseas.

Since battle lines are now more clearly demarcated in Syria, where a three-year civil war is raging, pro-regime refugees can go to government-held regions and the rest to areas controlled by the opposition, Qazzi said.

“Lebanon cannot put up with this situation for long,” he added.