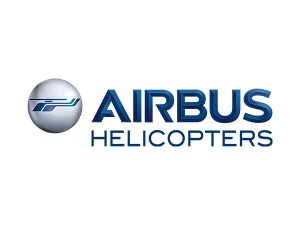 The orders, including both light single-engine helicopters from Airbus Helicopters’ Ecureuil family and the light twin-engine EC135, are being placed by three Chinese general aviation service providers, the company said in a statement.

“It is evident that China’s relaxation of its low-altitude airspace regulations is enabling the country’s burgeoning helicopter market to realize its potential.”

The MOU should pave the way for a commercial joint venture between the two carriers, Lufthansa said. The airline did not provide further details.

The two carriers, both members of the Star Alliance, also said they were working to offer better flight connections, particularly on China-Europe routes, and expand collaboration in maintenance, repair and overall services.