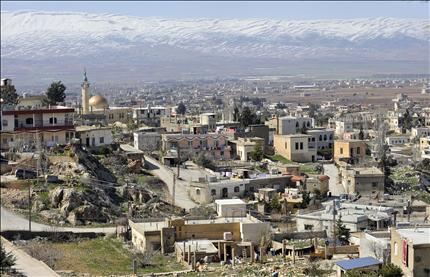 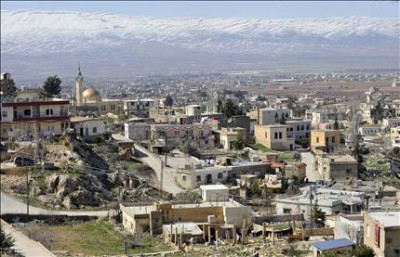 The Lebanese army command announced that at 7: 30 pm two rockets that were launched from the east ( Syria) landed in the vicinity of the town of Brital near a school

The army did not report any casualties , but said army experts are at the scene to inspect both explosions

Several areas in of the Beqaa region in east lebanon have been subjected to rocket attacks from Syria since the spring of 2013 after the Iranian-backed Hezbollah Shiite group decided to fight alongside Assad’s soldiers against the mostly Sunni rebels who are trying to topple him. The rebels accused Hezbollah of invading Syria and vowed to move the war to Lebanon.