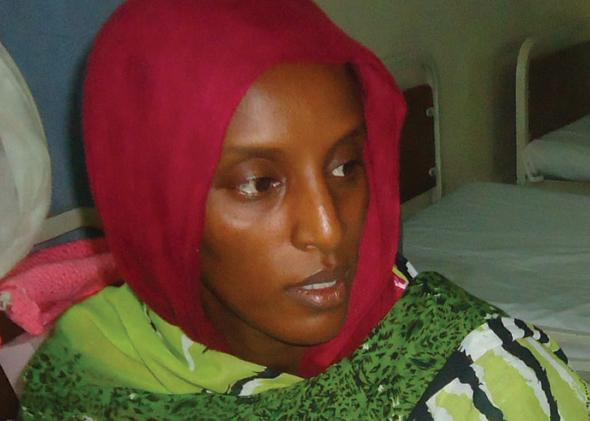 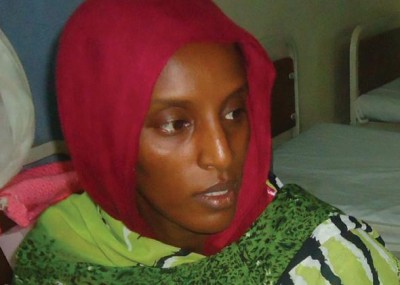 Meriam Ibrahim, the 27-year-old Sudanese woman who was imprisoned for marrying a Christian man, has been released from custody for the second time this week. Ibrahim was given a death sentence for her alleged “conversion” to Christianity, but was released from prison on Monday only to be detained at the airport by authorities the following day. She had been held at a police station since Tuesday before being released again on Thursday. Ibrahim, her husband, and their two children are now at the American Embassy, the BBC reports.

One of the conditions of the release appears to be that she must stay in the country. The family was reportedly headed to the US earlier this week when they were arrested at the airport.