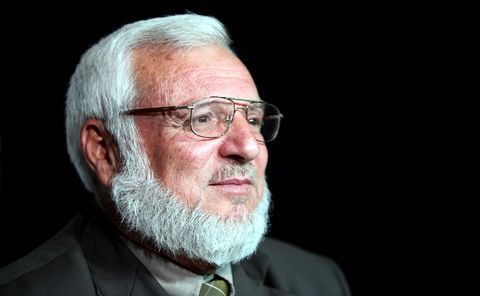 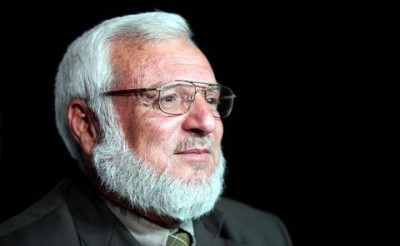 Dweik, a senior Hamas leader, was arrested after his house in Hebron was stormed, Xinhua quoted the sources as saying. The arrest of the Hamas leader came amid Israeli search for three missing Israeli youth.

Israeli Prime Minister Benjamin Netanyahu has accused Hamas of abducting the three students of a religious school Thursday near Hebron. However, Hamas denied any connection to the incident.

On Saturday, the Israeli army arrested around 80 Palestinians, including members of parliament and former ministers. The Israeli army said the arrest operation was part of security efforts to locate the missing teenagers.