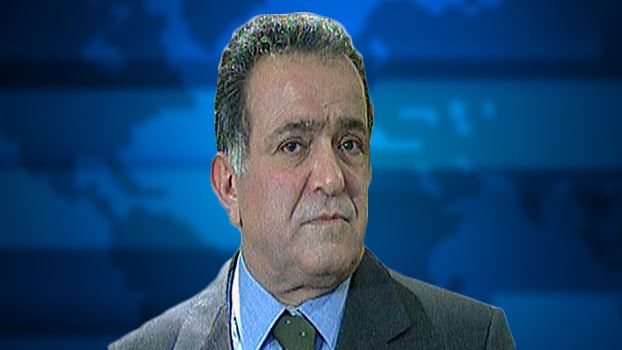 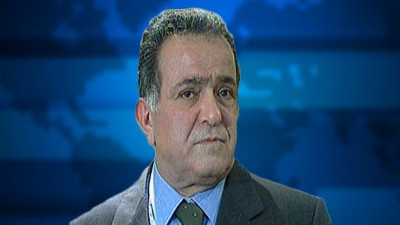 Lebanon’s Deputy Speaker Farid Makari blasted  Hezbollah and Change and Reform block leader MP Michel Aoun accusing them of  obstructing the election of a new president to replace Michel Suleiman whose ted ends this Saturday “The president that Lebanon [needs] is the president that Hezbollah does not want,” Makari said on Thursday during LBC’s weekly Kalam Ra’is program.“The Resistance no longer protects Lebanon,” he  stressedMakari also slammed Aoun and his March 8 ally, Marada Movement leader MP Sleiman Franjieh, for boycotting  the presidential election sessions.“I do not understand how a Christian leader [can] boycott presidential election sessions.”“Aoun and [Franjieh] have not acted upon what was agreed on [at the seat of the Maronite Patriarchate] in Bkirki regarding the presidential elections,” Makari added.Makari ‘s comments come after the Lebanese parliament failed for the fifth time to elect a president as the Change and Reform bloc and Hezbollah bloc boycotted the parliament session.