Jumblatt , Khashan summoned by Syria for undermining its respect 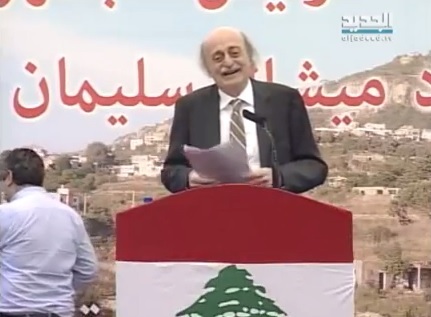 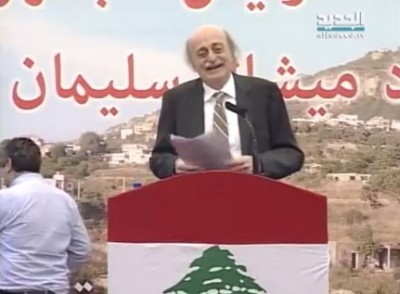 A Syrian Criminal Court in Latakia issued judicial notices through its embassy in Beirut against Progressive Socialist party leader MP Walid Jumblatt and March 14 journalist Fares Khashan, accusing them of undermining the respect of the state, a report said Thursday.

On the other hand Justice minister Asharaf Rifi has revealed that he has received the judicial notices and is currently studying them, according to LBCI.

Rifi was quoted by LBCI as sayinG: ” We were surprised by these notices, especially that the Syrian regime’s amnesty ruling of 2013 included these accusations.”

The interesting part is that the lawsuit goes back to 2006, when Syria’s military court issued arrest warrants against Jumblatt and several March 14 figures accusing them of “defaming” Syria.

Jumblatt at the time was a key member of the ant-Syrian March 14 alliance and an outspoken critic of Hezbollah and Syria but he has since visited Syria few times, met the Syrian president, changed his stance several times and is now a centrist.