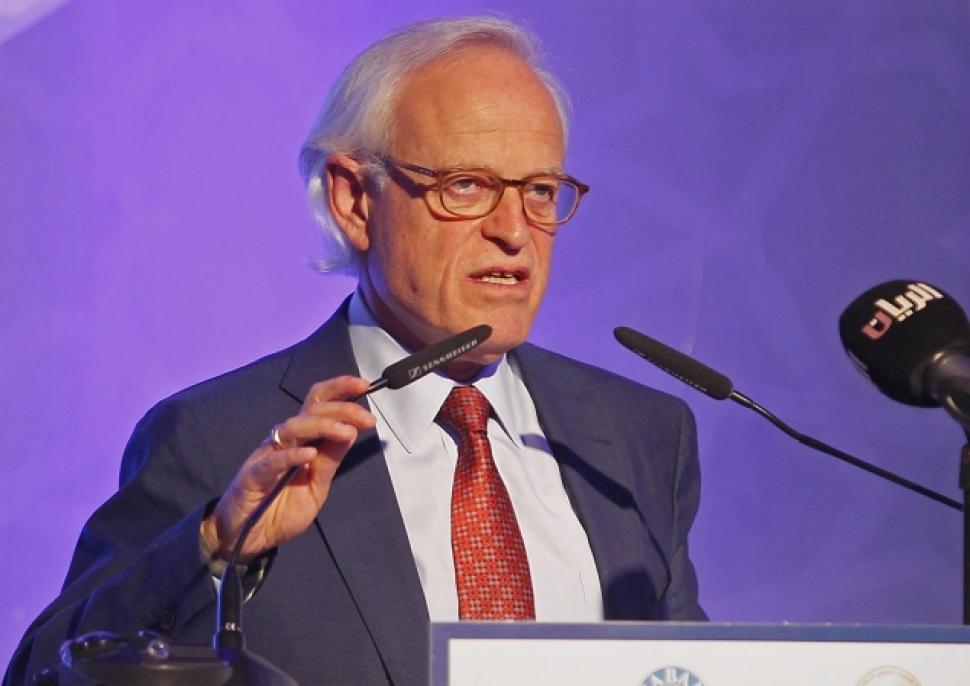 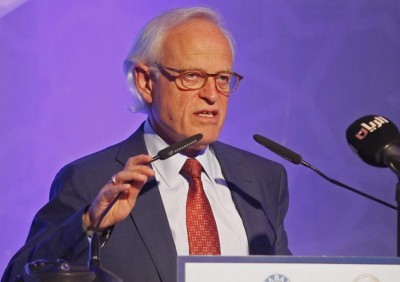 Israel fired back on Friday at a senior U.S. official, who blamed Jewish settlement construction in part for the breakdown of peacemaking with the Palestinians, saying he himself had done nothing to help the negotiations.

The blunt riposte signaled continued, deep tensions between Israel and Washington over the U.S.-led talks, which collapsed last month amid bitter recriminations.

In his first public comments on the negotiations, U.S. envoy Martin Indyk said on Thursday that neither side had had the stomach to make the necessary compromises, and singled out settlement building on occupied territory as a particular obstacle.

But a senior Israeli official familiar with the talks accused Indyk of hypocrisy, saying he had known construction in the West Bank and East Jerusalem would continue during the discussions.

“Indyk comes and blames others without speaking about his own responsibility for the current impasse,” the official, who spoke on condition of anonymity, told Reuters.

“(It is) difficult to point to any significant contribution that he (Indyk) had made to the process,” he added.

While faulting Israel’s expansion of settlements, Indyk also criticized the Palestinians for unilaterally signing 15 conventions meant to advance their demand for independence.

Detailing Israeli actions that he deemed counterproductive, Indyk cited plans unveiled during the talks for some 8,000 Jewish homes on land the Palestinians want for their future state.

This, Indyk suggested, sapped diplomacy by helping convince Abbas that Netanyahu was not a serious negotiating partner.

Israel additionally announced tenders for the building of 4,800 homes on occupied territory, although Indyk said the Palestinians had indicated in the past that this land would be absorbed into Israel in any peace deal.

The Israeli official said Indyk had been informed of the construction plans, down to the number of homes.

“Furthermore, he knew that it was on this basis that Israel agreed to enter the talks,” the Israeli official said. “So it’s not clear why now that should be criticized.”

U.S. Secretary of State John Kerry launched the negotiations on July 29 with the stated principal that Israelis and Palestinians might best make progress through direct meetings, facilitated by the Americans.

Kerry appointed Indyk as his personal envoy to the talks.

According to the senior Israeli official, Indyk had “demanded to be present at all of the meetings, despite the fact that the process was meant to be primarily bilateral”.

While some of the talks had indeed been between Israelis and Palestinians only, Indyk’s presence at other sessions had harmed progress, the official said without elaborating.

“In certain meetings, his absence would, indeed, have been advantageous,” the official said.

Other Israeli officials have previously criticized Kerry’s role in the talks, with Defense Minister Moshe Yaalon accusing the top U.S. diplomat of acting out of “misplaced obsession and messianic fervor”.

The Israeli official said the Netanyahu government had shown flexibility during the talks and that Indyk had failed to win similar flexibility from Abbas, who turned down ideas for a peace deal presented by the White House and refused to discuss Israel’s demand that Palestinians recognize it as a Jewish state.

Indyk said Abbas had “shut down” after the first six months of talks, while the United States negotiated first with Israel and then with the Palestinians on “bridging proposals” to try to bring them closer together.

“What was true then is also possibly true today,” Indyk told a conference hosted by the Washington Institute for Near East Policy think tank. “In the Middle East, it’s never over.”