Iran claims to have built clone of American drone 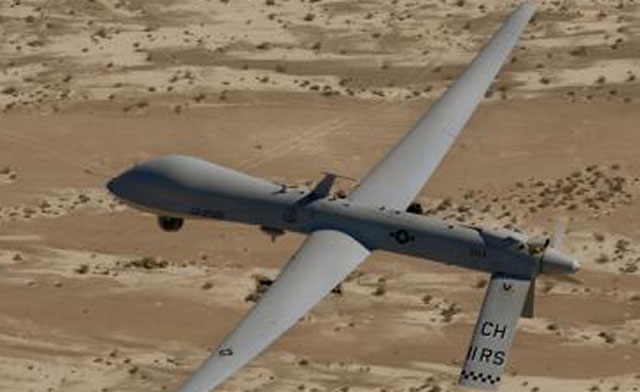 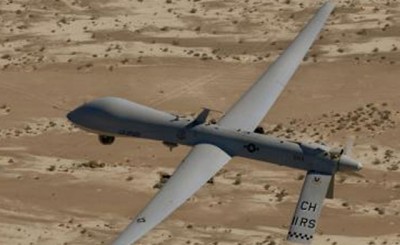 Iran said on Sunday it has succeeded in copying a U.S. drone it captured in December 2011, with state television broadcasting images apparently showing the replicated aircraft.

Tehran captured the U.S. RQ-170 Sentinel in 2011 while it was in its airspace, apparently on a mission to spy on the country’s nuclear sites, media in the United States reported.

“Our engineers succeeded in breaking the drone’s secrets and copying them. It will soon take a test flight,” an officer said in the footage.

“This drone is very important for reconnaissance missions,” Khamenei said, standing in front of the Iranian copy of the American unmanned aircraft.

Iran said it had taken control of the ultra hi-tech drone and forced it down in the desert where it was recovered nearly intact.

Washington said it had lost control of the aircraft.

At the time, U.S. military officials tried to play the incident down, saying Iran did not have the technology to decipher its secrets, and President Barack Obama asked the Islamic republic to return the Sentinel.

Iran has been working to develop a significant drone program of its own, and some of its unmanned aircraft have a range of hundreds of kilometers (miles) and are armed with missiles.

The state broadcaster also showed images that the commentary said had been recorded by an Iranian drone above a U.S. aircraft carrier in the Gulf.

In the pictures, which were relatively clear, it was possible to see American personnel working on planes and helicopters aboard the vessel.