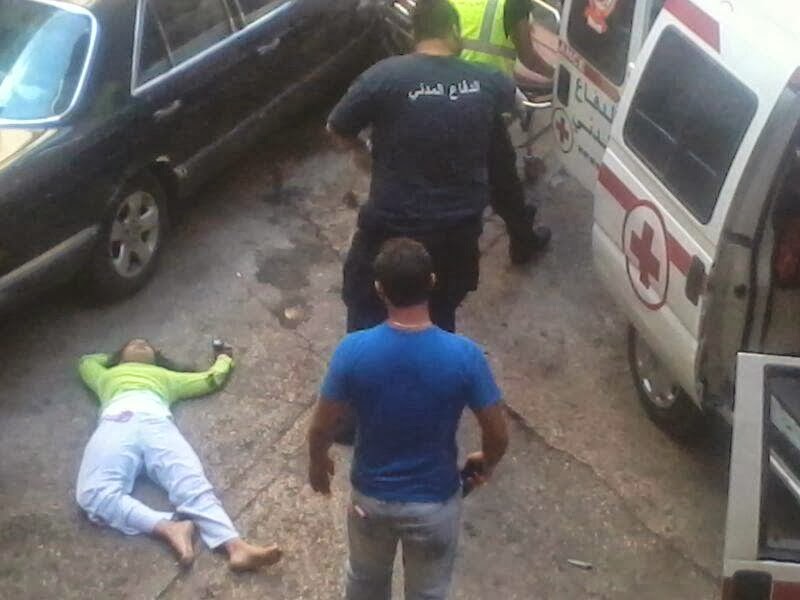 A foreign domestic worker attempted suicide in March 2014 by throwing herself off the seventh floor of a building on the Hadi Nasrallah Street in Beirut’s southern suburbs.
Share: 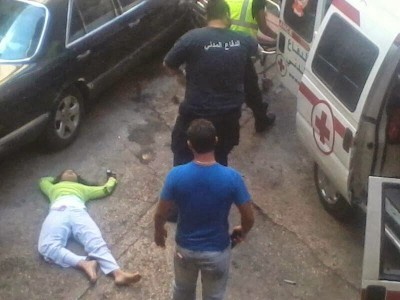 A foreign domestic worker attempted suicide Sunday by throwing herself off the seventh floor of a building on the Hadi Nasrallah Street in Beirut’s southern suburbs.

A video aired by the TV network shows an ambulance crew attending to the maid and dressing what appears to be a major wound on her leg.

“What has she done to herself?” a citizen asks another in the footage as curious onlookers gather around the wounded woman amid the sirens of speeding ambulances.

On March 17, an employee and a secretary of an agency for the recruitment of migrant domestic workers were arrested after an Ethiopian maid filed a report alleging that she was raped and assaulted at the agency’s offices.

In 2012, Ethiopian housemaid Alem Dechasa, 34, committed suicide at a psychiatric hospital east of Beirut a few days after she was beaten by a man in Beirut.

Human Rights Watch documented deaths of migrant domestic workers in Lebanon in 2008 and found that there had been an average of one death a week from unnatural causes, including suicide and falls from tall buildings.

Many of the estimated 200,000 foreign domestic workers in Lebanon hail from the Philippines, Sri Lanka, Nepal and Ethiopia.

The most common complaints documented by the embassies of labor-sending countries and civil society groups include mistreatment by recruiters, non-payment or delayed payment of wages, forced confinement to the workplace, a refusal to provide any time off for the worker, forced labor, and verbal and physical abuse.