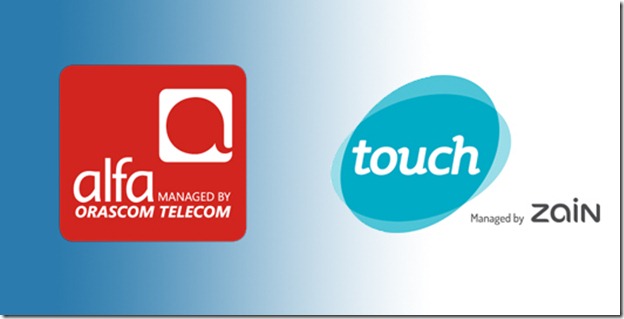 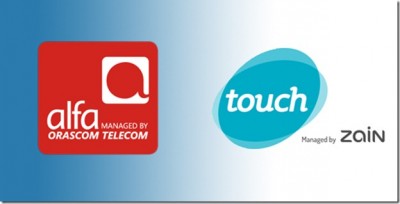 Telecoms Minister Boutros Harb Wednesday threatened to terminate the contracts for the ” Touch” and “Alfa” cellular networks if they don’t improve the quality of their services, local media reported.

“The minister issued a warning to the companies in which he complained about the recent malfunctions in the cellular networks which led to a drastic decline in the quality of service ,” the ministry said in a statement.

Harb asked the companies to restore the networks’ performance within hours or the “ministry would be forced to terminate their contracts and hold them legally responsible for their actions.”

The Kuwaiti Zain Group manages the “touch” network, which was previously known as “MTC touch”, while the Egyptian Orascom Telecom runs “Alfa” network.

According to a local report that surfaced last March Harb is interested in modifying the contracts with “Alfa” and “touch” to reduce the cost of running the networks on behalf the state. He also wants the companies to pledge to improve the quality of services and end the constant interruptions of phone call conversations,”

Former Telecommunications Minister Nicolas Sehnaoui renewed the contracts with “Alfa” and “touch” for three months during December last year, in order to guarantee that cellular services in Lebanon would not be interrupted. His caretaker government did not have the power to negotiate a new tender.

While March 14 alliance has been calling for privatizing the networks , the Hezbollah led March 8 alliance is opposed to privatizing it. Hezbollah, which has its own private network reportedly uses the state owned infrastructure and therefore is concerned that if a private company will own the network it will lose that privilege