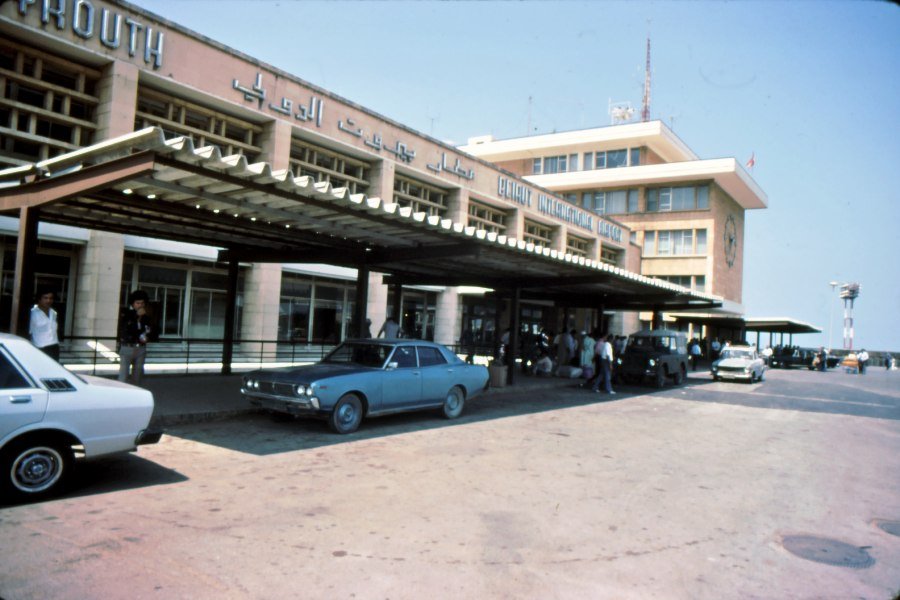 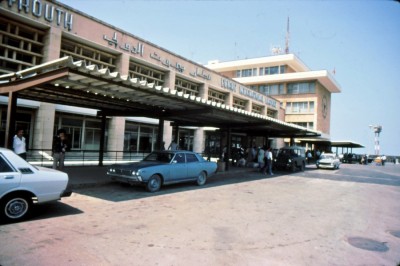 NNA said the men and women were trying to an  Arab country, which was not identified.

It stressed that it will carry out investigations with the detainees to uncover the members of the counterfeit gang.

The detainees were referred to the state prosecutor’s office .

This prompted  Social Affairs Minister Rashid Derbas  to say on Saturday that Lebanon can no longer tolerate the burden of over a million Syrian refugees without sufficient international aid, slamming the international and Arab community for failing to assist in providing the  needed aid.