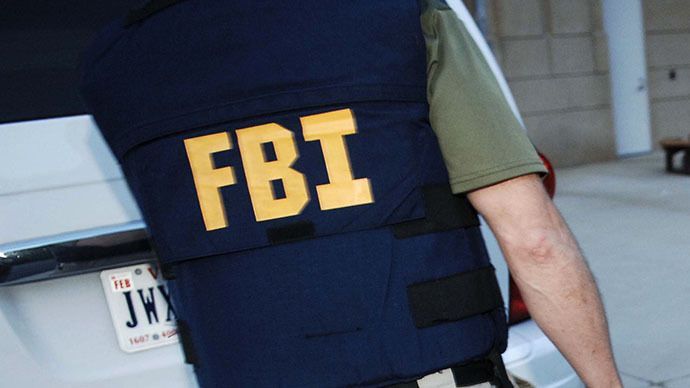 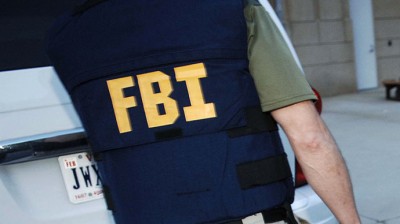 Awais Sajjad, a lawful permanent U.S. resident living in the New York area, learned he was on the no-fly list in September 2012 after he tried to board a flight to Pakistan at John F. Kennedy International Airport and was turned back.

At the airport, FBI agents questioned Sajjad, a Muslim, before releasing him. But they later returned with an offer. In exchange for working for them, the FBI could provide him with U.S. citizenship and compensation. The FBI, the agents reminded Sajjad, also had the power to decide who was on the no-fly list.

When he refused, the FBI agents “kept him on the list in order to pressure and coerce Mr. Sajjad to sacrifice his constitutionally-protected rights,” according to an amended lawsuit filed Tuesday in federal court in New York.

The lawsuit, filed on behalf of Sajjad and three other men, accuses the United States of violating their rights by placing or keeping them on the no-fly list after they declined to spy on local Muslim communities in New York, New Jersey and Nebraska.

“The no-fly list is supposed to be about ensuring aviation safety, but the FBI is using it to force innocent people to become informants,” said Ramzi Kassem, associate professor of law at the City University of New York. “The practice borders on extortion.”

The Creating Law Enforcement Accountability & Responsibility project, which Kassem supervises, and the Center for Constitutional Rights filed suit on behalf of the men.

The FBI declined to comment Tuesday. But U.S. officials have in the past insisted that the process used to place individuals on the no-fly list is legal and well founded and relies on credible intelligence.

The no-fly list, which contains the names of thousands of people, was created after the Sept. 11, 2001, attacks, and includes U.S. citizens and residents as well as foreigners not permitted to fly into or out of the United States because of specific security concerns.

Human rights activists have said the list has repeatedly ensnared those with no demonstrable connection to terrorism.

U.S. citizens have also been stranded abroad and never told why they couldn’t fly home. Yahye Wehelie, who was raised in Fairfax County, couldn’t leave Egypt for weeks in 2010; he was stopped in Cairo on his way to Yemen to find a wife.

In a previous interview with The Washington Post, Wehelie said FBI agents asked him if he was willing to inform on the Muslim community in his area when he got home.

A former senior FBI official said that there are criteria for putting people on the list and that refusing to work as a confidential informant is not one of them.

“That’s not a reason,” the former official said. “It has nothing to do with potential threats to aviation.”

In 2010, the ACLU filed a lawsuit alleging that the FBI tried to turn Nagib Ali Ghaleb, a naturalized U.S. citizen who lived in San Francisco, into an informant. He was prevented from returning home from Yemen but was later told he could fly if he became an FBI informant in the Yemeni community in California. A court decision is expected soon on whether his right to due process was violated.

But unlike in the ACLU lawsuit, Kassem said, “this cases advances for the first time the unprecedented question about whether the FBI can infringe on their First Amendment rights by retaliating against them for not becoming informants.”

Naveed Shinwari, a legal U.S. resident and a Muslim, said he was put on the list after being questioned by FBI agents after he returned from Afghanistan in 2012.

“The more you help us, the more we can help you,” FBI agents said, according to the lawsuit filed Tuesday.

Shinwari said the decision to put him on the list cost him a job and thousands of dollars. His lawyers said he has never been convicted of a crime or posed a threat to national security.

Last month, Shinwari was finally allowed to fly within the United States but said he remains afraid that if he flies to Afghanistan to see his wife and family, he might not be able to return.

“I am very frustrated,” Shinwari said. “It has been a horrible experience. It’s very depressing. You feel helpless.”