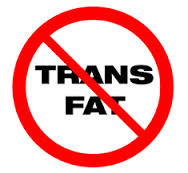 The U.S. Food and Drug Administration on Thursday ruled for the first time that trans fats aren’t generally considered safe in foods, a sharp shift in policy that could lead to banning trans fats in baked goods and other foods.

Trans fats, or partially hydrogenated fats or oils, are considered a potential prime factor in leading to heart attacks and strokes, and the FDA specifically said it was taking this step to protect the public health.

“While consumption of potentially harmful artificial trans fat has declined over the last two decades in the United States, current intake remains a significant public-health concern,” said FDA Commissioner Margaret A. Hamburg. “The FDA’s action today is an important step toward protecting more Americans from the potential dangers of trans fat. Further reduction in the amount of trans fat in the American diet could prevent an additional 20,000 heart attacks and 7,000 deaths from heart disease each year—a critical step in the protection of Americans’ health.” 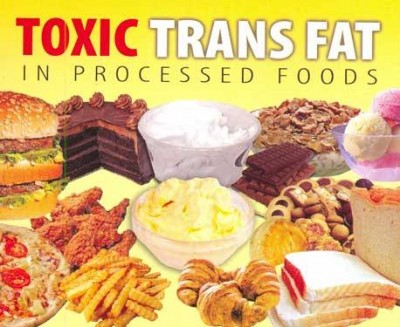 The agency said it would give food companies and other interested parties 60 days to comment on the proposed action, which it said was based on scientific data.