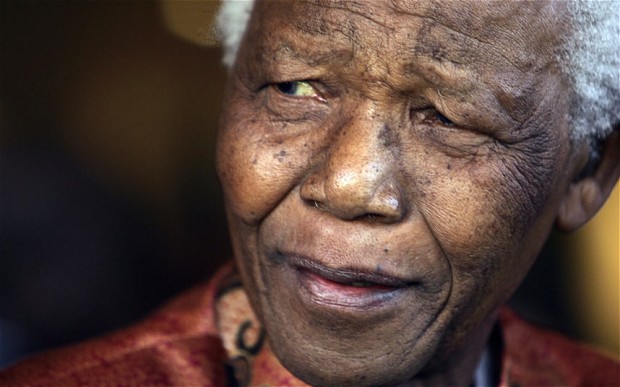 When patients are discharged from hospital, it normally implies that they are on the mend. That is clearly not the case with Nelson Mandela.

Today’s news that the 95-year-old is back at his suburban home in Johannesburg after almost three months in hospital in Pretoria does suggest that his doctors concluded that he is currently strong enough to survive the journey. That’s not a decision that would have been taken lightly.

But the statement from South Africa’s presidency was very clear: Mr Mandela’s “condition remains critical and is at times unstable.” In other words, he is simply swapping a hospital intensive care ward for a new intensive care unit specially constructed for him at his home.

The impetus to bring him back to Johannesburg has almost certainly come from Mr Mandela’s close relatives, who – like many families in a similar situation – would prefer to care for him over the long term in the comfort and privacy of a home rather than making a daily trek to Pretoria.

Increasingly sanguine
There was no great sense of drama or excitement outside his house in the upmarket suburb of Houghton today.

Few members of the public came to pay their respects, and only a smallish crowd of journalists stood in the sunshine across the road.

South Africa continues to follow Mr Mandela’s health battles with keen interest, and many people today told me they were relieved or encouraged that his doctors had agreed to allow him home.

But after so many months of uncertainty and alarm, people seem increasingly sanguine about Mr Mandela’s prospects and rather than fuelling more anxious speculation, they talk, above all, of the desire that he should be comfortable.