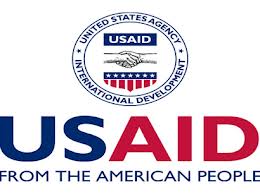 President Barack Obama says the U.S. is providing an additional $195 million in humanitarian and food aid to Syrian rebels.

That means the U.S. has now sent more than $1 billion in humanitarian aid since the two-year Syrian civil war started.

Obama is timing the new aid to coincide with Eid al-Fitr , a holiday marking the end of Ramadan, Islam’s holy month of fasting.

Obama says many Americans have celebrated Ramadan with Muslims. He says millions in Syria are displaced and that the U.S. wants to help.

The White House issued the statement Wednesday while Obama was traveling in California.