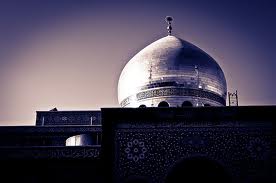 FSA revealed the names and nationalities of the deceased.They are all from Hezbollah Iraq and Lebanon according to the statement.