A Qatari government source in Beirut told Agence France Presse Thursday that at least 18 Lebanese citizens have been expelled from Qatar, after the Gulf Cooperation Council decided to take measures against members of Hezbollah and its supporters.

“Eighteen Lebanese have been expelled from Qatar, in the wake of the GCC decision,” the Qatari government source said on condition of anonymity, saying it was not clear whether they were Hezbollah members.

But later on Thursday, caretaker Foreign Minister Adnan Mansour announced that “after making the necessary contacts with Lebanon’s embassy in Qatar, we were told that no Lebanese employees were fired or expelled from Qatar.”

“The issue is that a number of employees at the Saudi Binladin Group, which is executing a project for the Qatari interior ministry, were summoned by the public relations and administrative director of the company, who is Lebanese, with the aim of evaluating their performance,” Mansour explained.

“They had employment contracts ranging between one year and two years and as a result of the evaluation, 21 employees were let go including 15 Lebanese, one Pakistani, one Indian, one Bahraini, one Canadian and two Egyptians – and the company told them that it is willing to grant them the permission to stay in Qatar should they find another sponsor or to leave Qatar and return after finding a new sponsor,” Mansour added.

He stressed that “there was no decision to deport any of the employees ” adding that “there is a large number of Lebanese citizens who work in Qatar and the Gulf countries and they are receiving care and appreciation from the brothers in the Gulf, and we should not always attribute the departure of any person to political or sectarian reasons.”

Mansour, who represents the Amal Movement in the outgoing cabinet, a close ally of Syria rejected “charges that Hezbollah will be made responsible for the deportations, in case they happen.”

On June 10, the GCC, to which Qatar belongs, said it would implement measures affecting the “residency permits and financial and commercial transactions of Hezbollah” in response to the group’s involvement in the conflict in Syria. 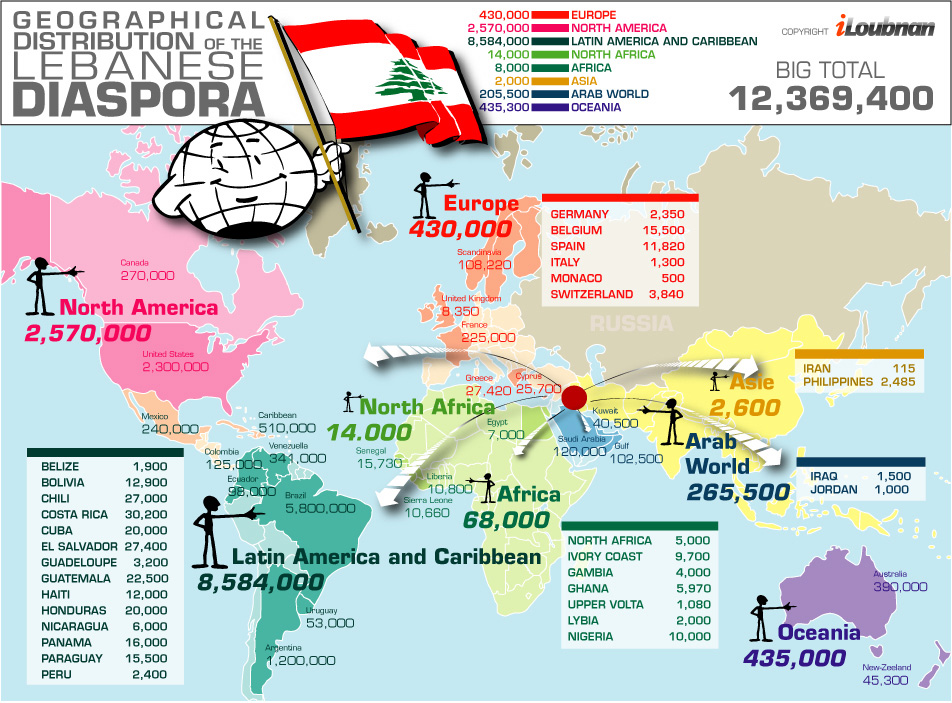 The GCC statement urged the Lebanese government to “assume its responsibilities towards the behavior of Hezbollah and its illegal and inhumane practices in Syria and the region.”

The GCC — which includes Saudi Arabia, Kuwait, Bahrain, Qatar, Oman and the United Arab Emirates — earlier this month said they would revoke residency permits for Hezbollah members in the Gulf and limit their “financial and business transactions.”The GCC decision stirred fears among the many Shiite Lebanese who work in the Gulf of being associated with the militant group.

Saudi Ambassador to Lebanon Ali Awadh Asiri was asked on Thursday if his country would move to expel Lebanese citizens, but said that the GCC decision only “affects those who support Hezbollah.” He added that Hezbollah bears full responsibility for the GCC restrictive measures.

“Hezbollah has erred against itself, its sect and its country. This decision affects those who have been deceived (by Hezbollah),” he told Future TV.

“This is a serious decision and will be implemented in detail whether by the embassy (in Beirut) or in the Kingdom,” Assiri added, without specifying when the deportations would begin. “The aim is not to humiliate Lebanese citizens, ” he stressed adding “Acts are being committed against innocent Syrian people.”

On June 11, LBCI television reported that “the foreign ministry received a list containing the names of nine Lebanese who work in Gulf countries and whose residency permits will not be renewed due to their political affiliations.”

Hundreds of Hezbollah fighters were reportedly killed in Syria, while fighting alongside the forces loyal to the embtatled president Bashar al Assad against the rebels, who are seeking to topple his regime, and were buried in Lebanon.