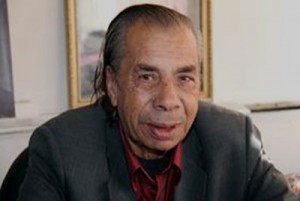 Popular Syrian comedian Yassin Bakush was killed on Sunday after his car was hit by a shell in an area of war-torn southern Damascus, the Syrian Observatory for Human Rights said.

Anti-regime activists blamed the Syrian army for his death, and distributed via the Internet an amateur video of the body of a man believed to be Bakush, along with images of his passport and identity card.

Born in 1938 Bakush was famous across the Arab world for his roles in several television serials, theatre productions and films, which poked fun at politics and society in Syria at a time when state censorship was stifling.

Sabah Obeid, who has been for over a month in a coma which was caused by a stroke passed away at the age of 63, LBC reported