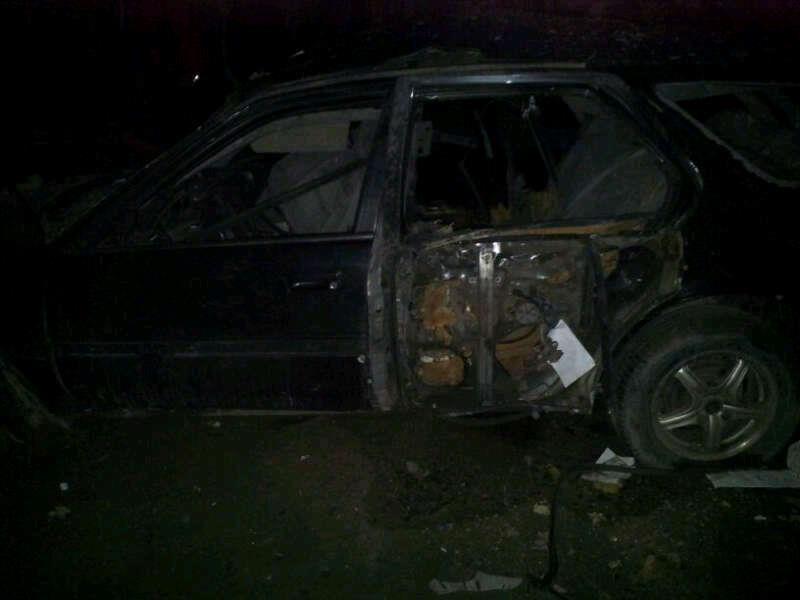 Following the explosion Gunmen of Hezbollah the Amal Movement cordoned off the area and fired shots into the air .

New TV reported that the Lebanese internal security forces are inspecting the area where the explosion took place.

MTV later reported that the bomb was not placed under the car but was tossed at the car moments before it it exploded.

There were reports that another bomb exploded but the internal security forces confirmed to MTV that only one bomb exploded.

An Nahar newspaper quoted security sources as saying that the explosive device weighed 5 KG. An Nahar alos reported that this is the first time an explosion takes place in Hay al-Selloum since 2004 when an explosion targeted Hezbollah official Hussein Saleh