Leaving Syria ship before it sinks?

by yalibnan
1787
Russia's action in evacuating its citizens from Syria via Lebanon is a clear sign that Moscow expects the Assad regime may fall. Russian Deputy Foreign Minister Mikhail Bogdanov acknowledged this possibility last December.
Share: 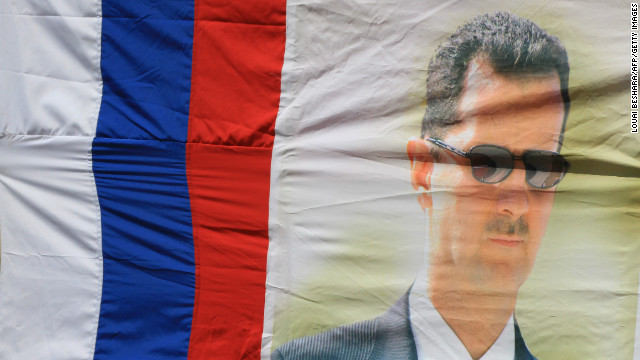 As numerous news organizations have reported, Russia has sent two planes so that about 100 of its citizens who want to can leave Syria. Tellingly, the planes were not sent to Damascus where the security situation around the airport has reportedly deteriorated, but to Beirut instead to which the Russians departing Syria traveled by bus.

In its characteristic fashion, the Russian government has denied that this is an evacuation. An unnamed Russian diplomat in Damascus, though, did not rule out the possibility of further flights. Russian naval exercises in the Mediterranean may also be the prelude to a seaborne evacuation from the Syrian coast.

These actions are not the first indication that Moscow expects the Assad regime may fall. Russian Deputy Foreign Minister Mikhail Bogdanov acknowledged this possibility in December, and President Vladimir Putin himself seemed to distance himself from President Bashar al-Assad a week later. Arranging for the emergency departure of Russian citizens from Syria though, is the most serious indication to date that the Kremlin is preparing for the further weakening or even the downfall of the Assad regime.

These Russian moves, of course, are not ones that the Assad regime can be pleased with. The top leaders as well as officers in its security services, though, may have a strong incentive to protect the Russian exodus in order to secure their own prospects for fleeing to Russia in the event that the regime falls.

After opposing Western calls for al-Assad to leave Syria for so long, Moscow is not going to publicly urge him to do so before it is too late. The very fact that Moscow has begun to organize the departure of its own citizens from Syria though, is a signal that al-Assad still has a window of opportunity to depart.

Moscow has not yet withdrawn its personnel from the Russian embassy in Damascus. If and when it does, this will signal that the Kremlin has determined that the regime really is about to fall. The departure of Russian embassy personnel may also be the last opportunity for al-Assad and his family to leave Damascus with Moscow’s assistance. 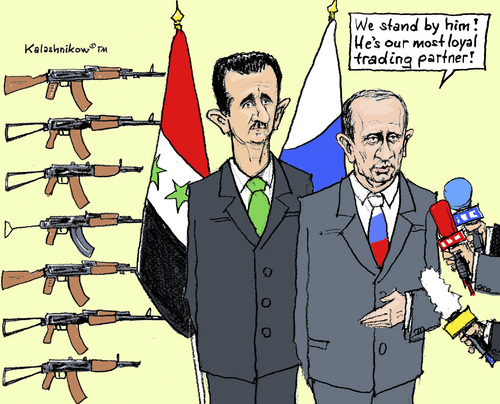 Moscow will want to keep its naval facilities at the Syrian port of Tartus as well as its economic and trade relations with Syria. Yet while the West may be willing to accommodate Moscow here, it is not clear that a new Syrian government that is resentful over Moscow’s past support for Assad will be.

If the Alawite minority that the Assad regime is based on manages to flee to its heartland on the Syrian coast and establish a mini-state there, Moscow will face some especially difficult choices. That rump regime will be eager to allow Moscow to keep its naval facility at Tartus and continue receiving Russian arms.

If Moscow agrees to do this, however, it will not only have hostile relations with the new Sunni-dominated regime in Damascus that is likely to arise, but also with Sunni-led governments throughout the Arab world.

The new Sunni-dominated government (or just various Sunni forces) may decide to retaliate through attacking Russian personnel in the intra-Syrian conflict that is likely to continue, and perhaps through assisting Sunni Muslim rebels in the North Caucasus and Russia’s other Muslim regions. Yet if Moscow does not back it, this rump Alawite regime may not last long and the new Sunni-dominated Syrian government might expel the Russians anyway.

Moscow did not have to back the Assad regime as much as it has. But because it did, Russian interests in Syria are especially likely to suffer as it continues to crumble. Most unfortunately, it is the Russian citizens now desperately trying to escape from Syria who may suffer most from the consequences of Moscow’s poor choices.

Mark N. Katz is a professor of government and politics at George Mason University (Fairfax, Virginia, USA), and is the author of Leaving without Losing: The War on Terror after Iraq and Afghanistan (Johns Hopkins University Press).