German troops off to Turkey to operate the Patriot system 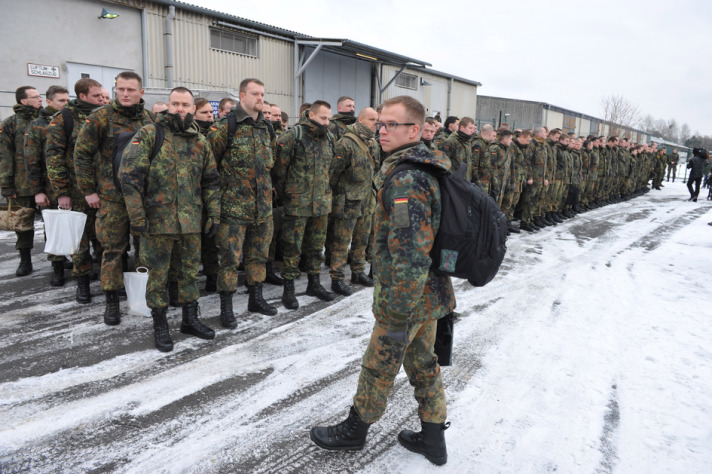 A ceremony was held at a military base in Berlin-Tegel airport for the departure of the nearly 240 German troops with the operation “Active Fence Turkey.”

The United States, Germany and the Netherlands, under Turkish request from NATO, each deploy two Patriot batteries in Turkey’s southeastern region with the aim of boosting Turkey’s air defense capabilities from any airborne attack from civil war-torn Syria.