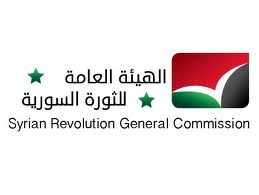 Bassam Jaara spokesman of the Syrian revolution General commission in Europe revealed to Saudi Arabia’s Al Watan newspaper that they are getting their arms by either capturing them from the Syrian security forces of President Bashar al Assad’s regime or by purchasing them from corrupt Syrian officers .

He also revealed that the rebels “bought weapons from Hezbollah as a result of corruption within its( Hezbollah’s) leadership adding “we can get the arms we need in one form or another. “