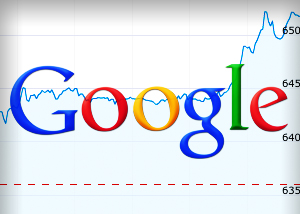 In May 2010, Apple attained a ranking long thought unthinkable — the world’s most valuable technology company, a position it achieved by dethroning longtime rival Microsoft.

Apple still sits atop the throne. But in the meantime another company has come along to kick Microsoft down a peg: Google, which capped off a summer surge in its stock price by overtaking Microsoft today in market capitalization. In the technology sector, only Apple has a bigger market value.

The day capped off a strong run for Google’s stock, which surged more than 30 percent this summer amid improved earnings and a bullish Citi report that set a new price target for the company at $850, up from $740.