OTV reported on Monday that former Lebanese Information Minister Michel Samaha had retracted the statements he made during the earlier stages of the investigation.

Samaha was interrogated at the Military Tribunal on Monday over charges of forming a terror group to commit crimes in Lebanon.

Hezbollah’s Al Manar reported that ” Samaha said during interrogation on Monday that what he said last week was under psychological pressure and explosives that were in his car were to be placed on the northern border to prevent smuggling of weapons and people to Syria.”

LBC television had also reported that informer Milad Kfouri may be summoned to the tribunal to make his testimony in the affair. 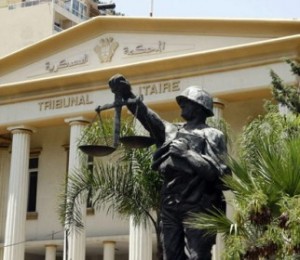