Syrian PM Riyad Hijab: Was he fired or did he defect? updates 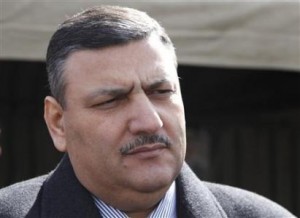 But Al-Jazeera reported that Syrian Prime Minister Hijab has defected to Jordan. The Free Syrian Army arranged his escape according to Al Jazeera.

Al Arabiya TV reported that Hijab was accompanied by 2 ministers and 3 senior army officers when he defected to Jordan.

If confirmed, it would be the highest-ranking defection of the 17-month uprising.

President Bashar al-Assad appointed Hijab, a former agriculture minister, as prime minister only in June following a parliamentary election which authorities said was a step towards political reform but which opponents dismissed as a sham.

Rami Abdel Rahman, Syrian Observatory for Human Rights director told AFP on Monday that “Hijab has defected from the regime.” 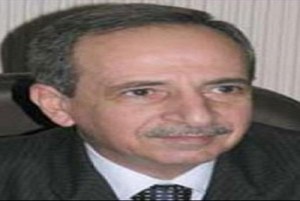 “Syria appointed Omar Ghalawanji, who was a previously a deputy prime minister, to lead a temporary caretaker government on Monday, Syrian television said.”

An activist confirmed that two ministers, fled alongside Hijab.