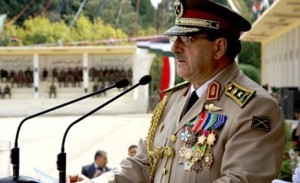 Dawoud Rajiha, Syrian Minister of Defense was killed in the suicide bombing that targeted National Security building in Damascus during a meeting of Cabinet ministers and senior security officials, according to Syrian sources