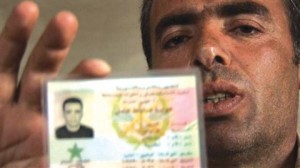 Security forces have executed Free Syrian Army Lieutenant colonel Hussein Harmush, a founder of the rebel group made up of soldiers who defected, the Syrian League for Human Rights said on Monday.

The report could not be immediately confirmed.