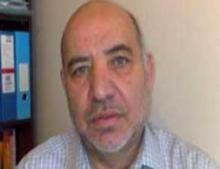 The opposition Muslim Brotherhood accused the Arab League of seeking to “cover up the crimes” of the Syrian regime, after the pan-Arab organisation decided to extend its observer mission.

“It is clear that the observer mission in Syria seeks to cover up the crimes of the Syrian regime by giving it the time and opportunity to kill our people and break their will,” Brotherhood spokesman Zuhair Salem said.

He charged in a statement received on Monday that the Arab League mission had failed “to raise the responsibility of the regime for the deaths of thousands of Syrians, among them hundreds of children”.

The mission had “put the executioner and the victim on an equal footing, drawing a parallel between the official killing machine with its tanks, cannons and rockets … with individual acts of self-defence”.

But Salem vowed that anti-regime protesters, undeterred, would “advance on the path to the liberation of the country”. 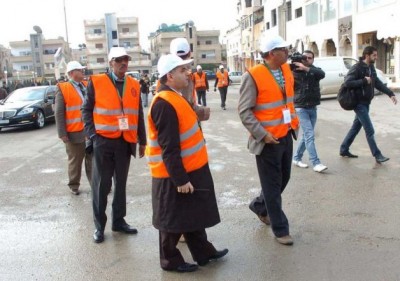 At a meeting in Cairo on Sunday, an Arab ministerial committee gave their widely criticised observer mission to Syria the green light to carry on and pledged to boost the number of monitors.

The committee “decided to give Arab League observers the necessary time to continue their mission according to the protocol,” which states a one-month term.

The ministers also agreed to increase the number of observers and said they may seek “technical assistance from the United Nations” in the face of 10 months of unrest in Syria that has cost thousands of lives.

The committee urged Damascus “to fully and immediately implement its commitments” under the Arab plan, calling on all parties “to immediately stop all forms of violence”.