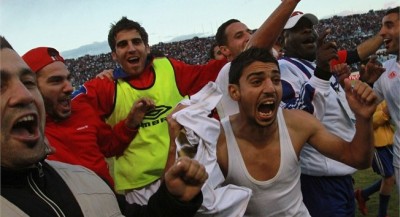 Ali Al Saadi opened the scoring after four minutes and the teams swapped first-half penalties before the home side recorded a famous win in Beirut.

Lebanon, ranked 115 places below Korea Republic, join the 2002 FIFA World Cup semi-finalists with ten points each at the top of Group B, but the South Koreans retain the edge with a superior goal difference.

Korea Republic thrashed Lebanon 6-0 in September but Ali Al Saadi rocked the visitors in the fourth minute when he pounced on a loose ball in the box from a free-kick.

South Korean winger Koo Ja-Cheol levelled from the spot in the 20th minute after Lee Keun-Ho received a bicycle-kick to the face. But Koo then pulled down Mahmoud El Ali to concede a penalty which Abbas Atwi converted.

Update: The Lebanese cabinet decided today to award each member of the Lebanese team 10 million Lebanese pounds ( $6666) for their victory over Korea.

The whole country is celebrating today this victory 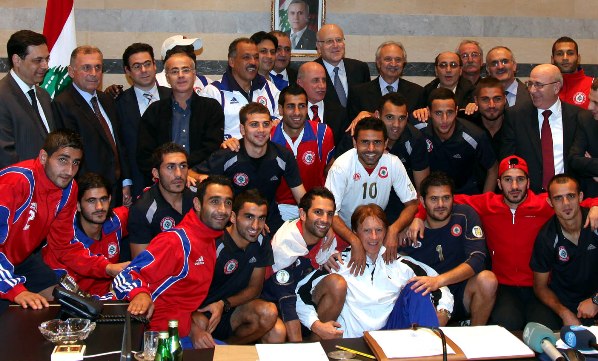