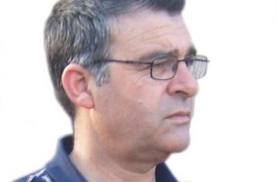 Activists say clashes between security forces and protesters have broken out in a city in northeastern Syria as thousands of people turn out for the funeral of a slain Kurdish opposition leader.

Mashaal Tammo was killed Friday by masked gunmen who burst into an apartment in the city of Qamishli.

Tammo was one of Syria’s most prominent opposition figures and a respected and popular Kurdish opposition leader.

Kurdish activist and lawyer Mustafa Osso says tens of thousands of people have turned out in Qamishli’s streets to take part in his funeral later Saturday.

The Local Coordination Committees activist network said the city has been shut down after a general strike was declared to mourn Tammo.