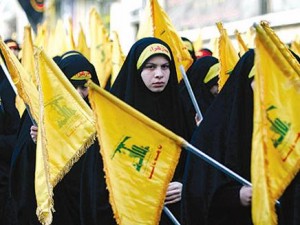 Hezbollah sent 150 young female members of the party to Qom the religious capital of Iran “to consolidate the foundations of faith , promote and strengthen the revolutionary culture of resistance in religion ” according to the Islamic Republic News Agency Iran’s official, “IRNA.”

The agency said in a report published lon July 201, citing Director of the Center for Intellectual Education of children and juveniles, that 150 young members of the ” Mehdi Scouts” of Hezbollah women arrived in Qom to visit the shrines of Massouma and Jamkaran.